‘Weird as hell’: the Covid-19 patients who have symptoms for months 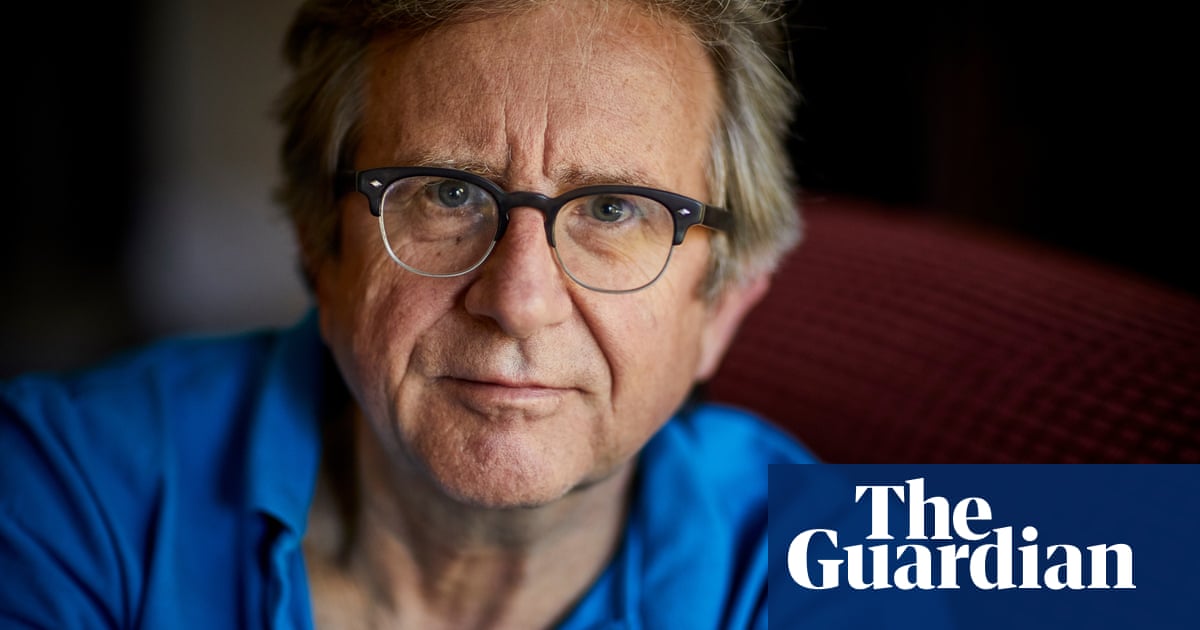 In mid-March Paul Garner developed what he thought was a “bit of a cough”. A professor of infectious diseases, Garner was discussing the new coronavirus with David Nabarro, the UK’s special envoy on the pandemic. At the end of the Zoom call, Nabarro advised Garner to go home immediately and to self-isolate. Garner did. He felt no more than a “little bit off”.

Days later, he found himself fighting a raging infection. It’s one he likens to being “abused by somebody” or clubbed over the head with a cricket bat. “The symptoms were weird as hell,” he says. They included loss of smell, heaviness, malaise, tight chest and racing heart. At one point Garner thought he was about to die. He tried to Google “fulminating myocarditis” but was too unwell to navigate the screen.

Garner refers to himself wryly as a member of the “Boris Johnson herd immunity group”. This is the cluster of patients who contracted Covid-19 in the 12 days before the UK finally locked down. He assumed his illness would swiftly pass. Instead it went on and on – a rollercoaster of ill health, extreme emotions and utter exhaustion, as he put it in a blog last week for the British Medical Journal.

There is growing evidence that the virus causes a far greater array of symptoms than was previously understood. And that its effects can be agonisingly prolonged: in Garner’s case for more than seven weeks. The professor at the Liverpool School of Tropical Medicine says his experience of Covid-19 featured a new and disturbing symptom every day, akin to an “advent calendar”.

He had a muggy head, upset stomach, tinnitus, pins and needles, breathlessness, dizziness and arthritis in the hands. Each time Garner thought he was getting better the illness roared back. It was a sort of virus snakes and ladders. “It’s deeply frustrating. A lot of people start doubting themselves,” he says. “Their partners wonder if there is something psychologically wrong with them.” 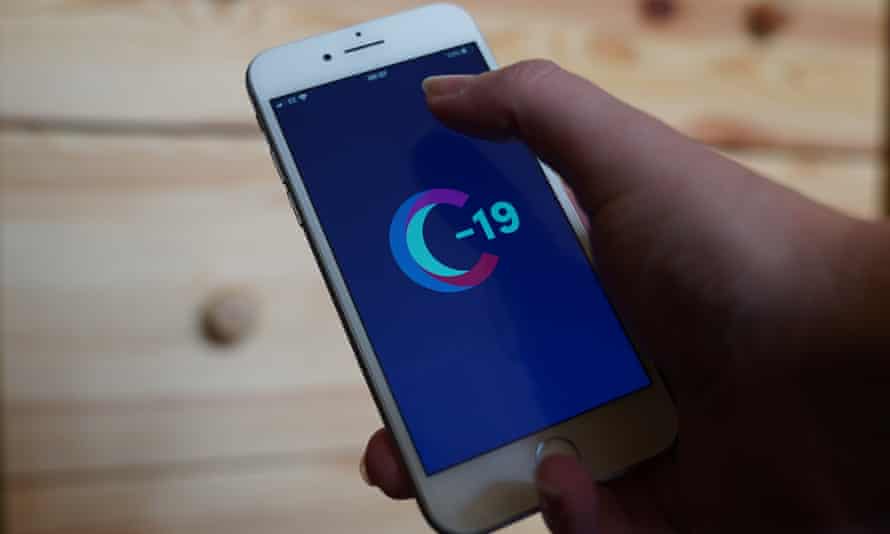 About 3 to 4 million people are using the C-19 symptom tracker app. Photograph: Getty

Since his piece was published, Garner has received emails and tearful phone calls from grateful readers who thought they were going mad. “I’m a public health person,” he says. “The virus is certainly causing lots of immunological changes in the body, lots of strange pathology that we don’t yet understand. This is a novel disease. And an outrageous one. The textbooks haven’t been written.”

According to the latest research, about one in 20 Covid patients experience long-term on-off symptoms. It’s unclear whether long-term means two months, or three or longer. The best parallel is dengue fever, Garner suggests – a “ghastly” viral infection of the lymph nodes which he also contracted. “Dengue comes and goes. It’s like driving around with a handbrake on for six to nine months.”

Prof Tim Spector, of King’s College London, estimates that a small but significant number of people are suffering from the “long tail” form of the virus. Spector is head of the research group at King’s College London which has developed the Covid-19 tracker app. This allows anyone who suspects they have the disease to input their symptoms daily; some 3 to 4 million people are currently using it, mostly Britons and Americans.

Spector estimates that about 200,000 of them are reporting symptoms which have lasted for the duration of the study, which is six weeks. There is good clinical data available for patients who end up in hospital. Thus far the government is not collecting information on those in the community with ostensibly “mild” but often debilitating symptoms – a larger group than those in critical care.

“These people may be going back to work and not performing at the top of their game,” Spector says. “There is a whole other side to the virus which has not had attention because of the idea that ‘if you are not dead you are fine.’”

He adds: “We are the country that invented epidemiology. We haven’t produced any epidemiological studies other than the app. It’s kind of embarrassing.”

As more information becomes available, the government’s Covid model seems increasingly out of date. Many Covid patients do not develop a fever and cough. Instead they get muscle ache, a sore throat and headache. The app has tracked 15 different types of symptoms, together with a distinct pattern of “waxing and waning”. “I’ve studied 100 diseases. Covid is the strangest one I have seen in my medical career,” Spector says.

If you have been affected or have any information, we’d like to hear from you. You can get in touch by filling in the form below, anonymously if you wish or contact us via WhatsApp by clicking here or adding the contact +44(0)7766780300. Only the Guardian can see your contributions and one of our journalists may contact you to discuss further.

Scientific explanations for what is happening are still at an early stage. Lynne Turner-Stokes, professor of rehabilitation medicine at King’s College, says Covid is a “multi-system disease” which can potentially affect any organ. It causes microvascular problems and clots. Lungs, brain, skin, kidneys and the nervous system may be affected. Neurological symptoms can be mild (headache) or severe (confusion, delirium, coma).

Turner-Stokes says it’s uncertain why the illness is sometimes so protracted. One explanation is that the body’s immune system goes into overdrive, with an ongoing reaction. Another is that the symptoms are virus-driven. Either way, she says there can be a “recrudescence of symptomatology”. Or, as she also puts it using more colloquial language, “the whole caboodle comes back”.

Researchers are now collaborating across borders. They are examining the latest data from European countries ahead of the UK in pandemic terms, such as Italy and Spain, as well as China. They are seeking to work out what support may be needed for severe and chronic patients, with Covid posing similar challenges to HIV/Aids a generation ago.

Meanwhile Covid “long-termers” have been comparing notes via a Slack support group. It has #60plus-days and #30plus-days chat groups. The dominant feeling is relief that others are in the same grim situation, and that their health problems are not imaginary.